BBC Russian learns a senior official in Russia's FSB security service is a suspect in the MH17 case. 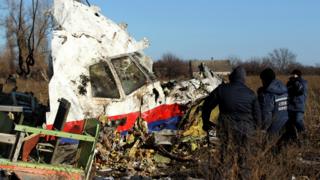 Image copyright Reuters Image caption MH17 was shot down over Ukraine in 2014, killing all 298 people on board

BBC Russian has uncovered the possible identity of one of the suspects in the case of the Malaysia Airlines flight MH17, shot down over Ukraine in 2014.

The BBC has learnt this could be Colonel General Andrei Burlaka, a senior Russian secret service official.

Russia has repeatedly denied any involvement in the shooting down of the aircraft, which killed 298 people.

Gen Burlaka would be the highest ranking Russian identified as a possible suspect in the ongoing investigation into the crash.

In telephone conversations published by the Dutch-led Joint Investigative Group (JIT), representatives of the separatist Donetsk authorities referred to "Vladimir Ivanovich" as the commander of the entire operation in eastern Ukraine.

Igor Strelkov, a suspect in the case and former minister of defence in the rebel-held eastern Ukrainian city of Donetsk, had mentioned that he obeyed the orders of Vladimir Ivanovich.

Gen Burlaka is acting first deputy head of the border service of the FSB. The BBC has sent a request to the agency for comment and is awaiting a response.

The BBC also asked Dmitri Peskov, press secretary for Russian President Vladimir Putin, about Gen Burlaka. Mr Peskov replied: "We do not know what you are talking about." 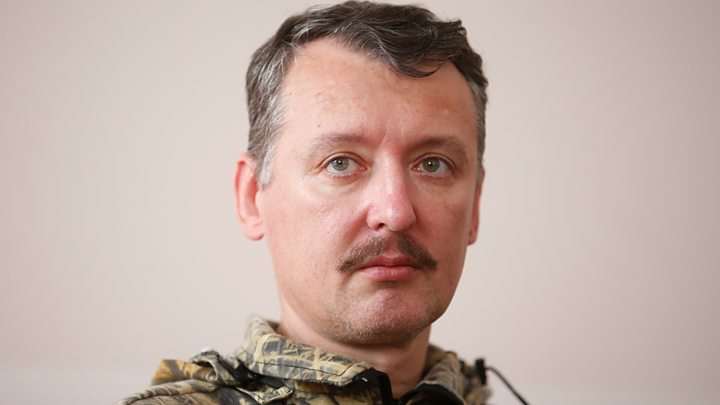 The trial of four suspects in the MH17 case is due to resume in the Netherlands in June 2020.

Investigators say they have proof the Buk missile system that shot down the plane and killed 298 people came from a military base in Russia.

According to investigators, their task is to "expose the whole chain" and find out what happened that day.

What did BBC Russian learn?

From a source with access to personal databases, the BBC found out that on the day of the crash of MH17 on July 17 2014, Gen Burlaka was in Rostov-on-Don, in southern Russia.

The BBC commissioned a professional forensic voice comparison of the voices of Gen Burlaka and Vladimir Ivanovich, without saying whose voices they belonged to.

Experts concluded that the samples of the voice of Vladimir Ivanovich as a whole line up with the voice of Gen Burlaka. 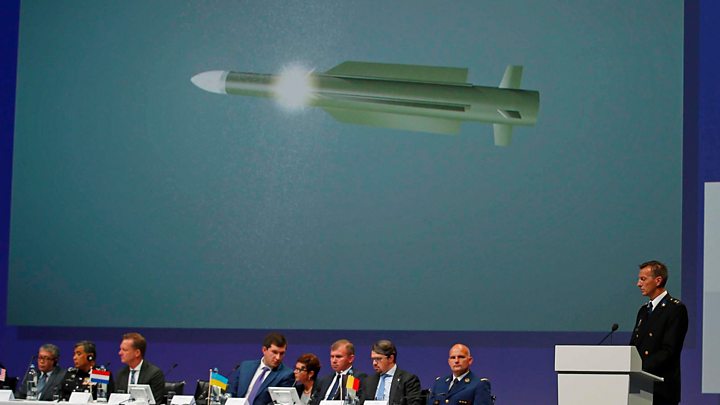 One source who confirmed to the BBC the identity of Vladimir Ivanovich claimed that after the end of operations in eastern Ukraine in 2014-2015, Gen Burlaka received a pay increase and was awarded the highest state award - Hero of Russia.

The BBC did not manage to find a state decree with the reference to this award but there are cases when it is given out secretly.

What can be identified from open online sources is that Gen Burlaka received a promotion in 2014 and was promoted from lieutenant-general to colonel-general.

Telephone calls intercepted by the Security Service of Ukraine referred to Vladimir Ivanovich as the "big boss who flew in from Moscow."

Who is Andrei Burlaka?

Andrei Ivanovich Burlaka was born in 1965 and graduated from the FSB Academy in 1995, after which he worked as the head of operational units in Russia's far east.

He was later promoted to lieutenant-general and transferred to Moscow, where he eventually became deputy head of the FSB's border service department.

In 2014, when hostilities began in eastern Ukraine, Gen Burlaka flew to Rostov-on-Don at least three times, according to official travel data shared with BBC Russian. A source told the BBC all his data was retroactively deleted, but managed to get the information from an archived copy of the system.

At the time the city on the Ukraine border turned into the main transit point for Russians who wanted to take part in the conflict on the side of the self-proclaimed republics.

On his third and final trip on July 15, 2014, Gen Burlaka flew Rostov-on-Don from Moscow. He returned to the Russian capital on 18 July, the day after MH17 was shot down, and has not returned. 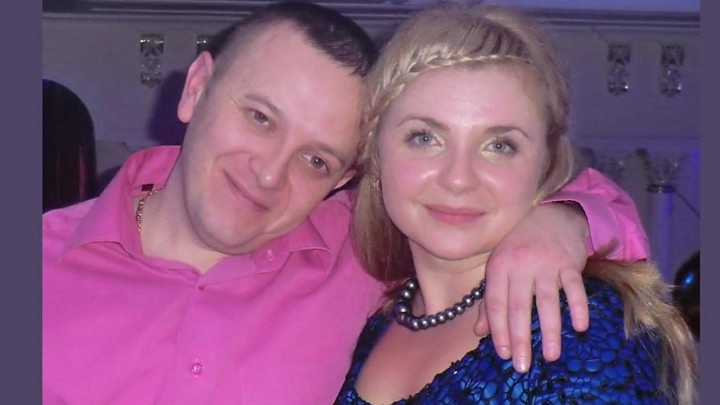 Media playback is unsupported on your device
Media captionEvgeniy has been missing for six years
src link: https://www.bbc.co.uk/news/world-europe-52472142
(0)
0.0
Dislike 0
ОТН 120
Like 0