Swedish city to use chicken manure to deter crowds

Health-conscious local officials hope the smell will stop people descending on Lund for a festival. 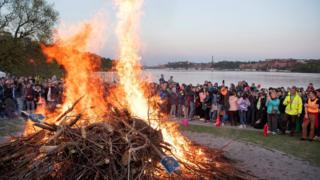 The Swedish city of Lund is to spread chicken manure in its central park in an effort to deter crowds gathering for a festival.

Tens of thousands of people usually descend on southern city to celebrate Walpurgis Night, which is marked across Scandinavia.

But officials want to keep people away because of the coronavirus outbreak.

There is no lockdown in Sweden, where data show most people have taken to voluntary social distancing.

"Lund could very well become an epicentre for the spread of the coronavirus on the last night in April," the chairman of the local council's environment committee, Gustav Lundblad, told the Sydsvenskan newspaper.

Defending the decision to spread a ton of chicken manure in the park, he said: "We get the opportunity to fertilise the lawns, and at the same time it will stink and so it may not be so nice to sit and drink beer."

The origins of Walpurgis Night date back to pagan celebrations of spring. 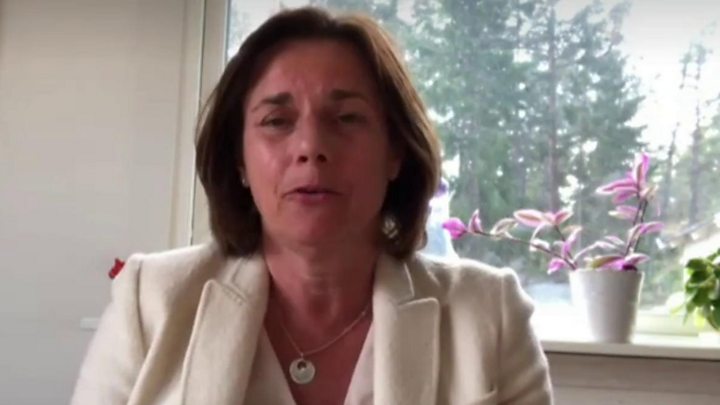